As a traveller who values sustainability, your goal is to leave the places you visit better than you found them. The ‘leave no trace’ principle is one way to embrace your green values on holiday, but there’s more to it than picking up after yourself. 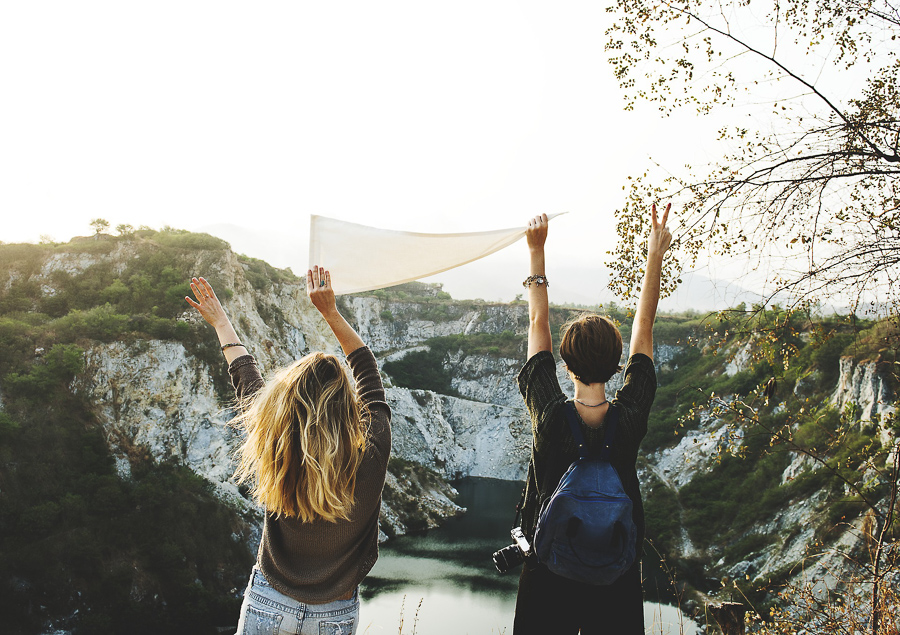 The UN declared 2017 the Year of Sustainable Tourism in an effort to draw attention to the fact that many tourist destinations were not, in fact, sustainable. Among the goals of this initiative were to encourage travellers to be conscious about making a positive impact on the environment, society and local economies.

A study conducted by the University of Sydney found that global tourism accounts for eight percent of carbon emissions, with the U.S. ranking the highest, followed by China, Germany and India. The global industry is worth over $7 trillion.

So how can you travel the world sustainably? We have a few ideas. 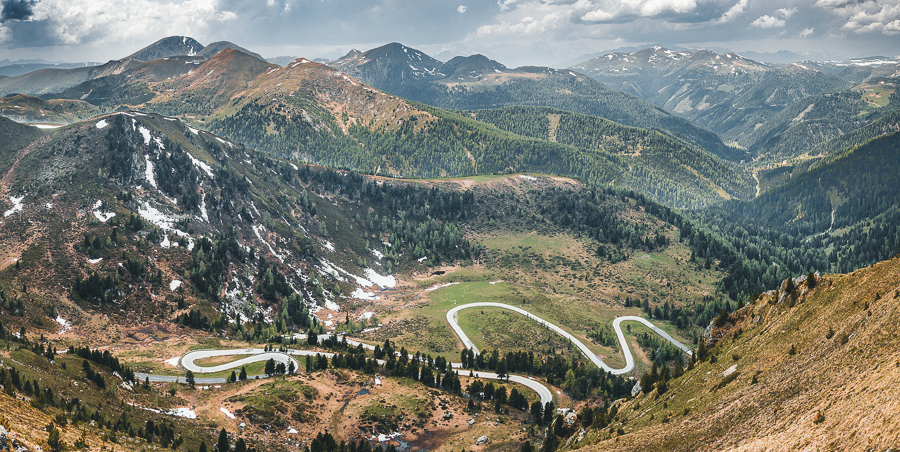 There is such a thing as over-tourism, according to an article in National Geographic, and places like Amsterdam, Venice and Barcelona are prime examples. These places are focused on getting as many people as possible to visit and contribute to the economy.

Cruise lines are major offenders when it comes to this mindset, dumping out thousands of people at a time onto islands and other communities. Aside from the fact that cruises are bad for the environment and contribute to a lot of food waste, their labor practices leave a lot of room for improvement.

Barcelona is one of the world’s busiest cruise ports, and officials there are making changes to the laws surrounding mass tourism. Port cities in other areas of the world are restricting the number of ships that can dock. And it’s not just cruise destinations — Amsterdam is working on tourist redistribution techniques, and countries in Asia are closing entire islands. Even Reykjavik, Iceland, has banned permits for new hotel construction downtown.

So, with that in mind, choose a path less travelled. Look for areas that aren’t as travelled by tourists and contribute to economies that don’t benefit from mass tourism. Visiting places that put effort into being sustainable encourages other towns to do the same.

2. Oh, the places you’ll go — but what’s your carbon footprint? 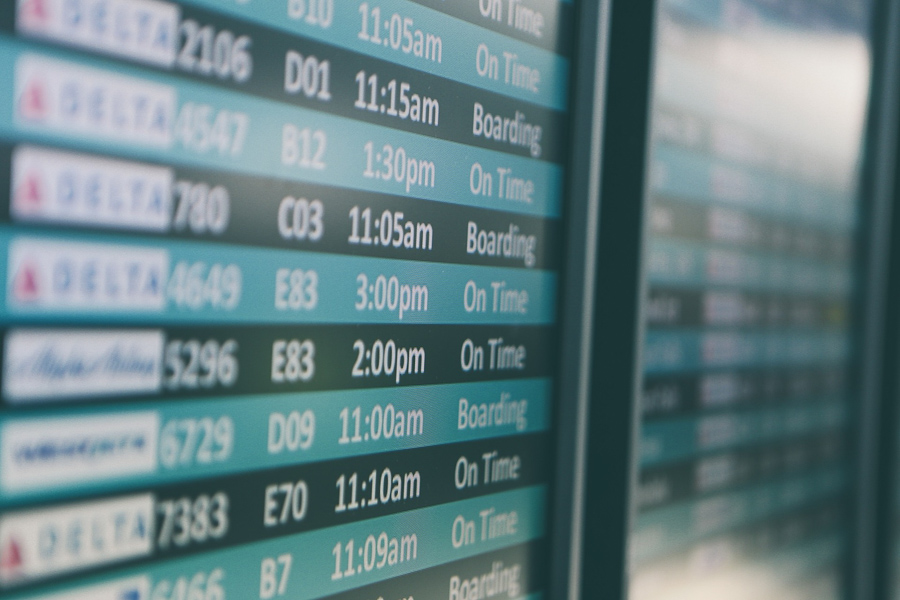 Environmental purists will say that the most sustainable thing a traveller can do is to stay home. That way, there’s no carbon footprint at all attached to our adventuring. Plane travel is often the only way we can reach certain destinations, but flying has a significant impact on air quality.

With air quality as the leading environmental threat to public health as listed by the 2018 Environmental Performance Index, it’s time to reconsider how we fly. One of the easiest ways travellers can offset their carbon footprint is by selecting an eco-friendly airline. Look for a carrier that uses sustainable aviation biofuel—like United, Qantas, and KLM—and fly direct when possible. Fly direct when possible to cut down on emissions even further. Take offs and landings create most of an airplane’s carbon emissions, according to Green Global Travel.

Better yet, the International Transport Forum reports that travelling by train generates up to 10 times fewer carbon emissions than an airplane. And high-speed trains like carbon-neutral Eurostar are three times more energy efficient as compared to regional trains. (Want train travel inspiration? Try one across the Australian outback, or take the Orient Express.) If you’re looking to book a cruise, consider economically efficient small ships instead. Alaskan Dream Cruises’ 10-passenger charters work to protect the wild fjords of Alaska while Aqua Expeditions funds paramedic care to the communities they visit and works to protects the fragile, and increasingly endangered, environments of the Peruvian Amazon and Mekong River.

Consider staying in one place for a longer period of time, rather than travelling from place to place. Slow travel allows you to absorb the culture in a way that traditional vacationers don’t. Rather than visiting destinations as a checklist, pick a place and stay there. Doing this is cheaper, more environmentally-friendly and creates less stress.

Most people come home from a holiday saying they need a holiday to get over their holiday! A frantic pace while travelling often defeats the purpose of getting away. The slow movement — slow travel, slow food, slow families — creates a chance to connect to the things that are important more deeply. 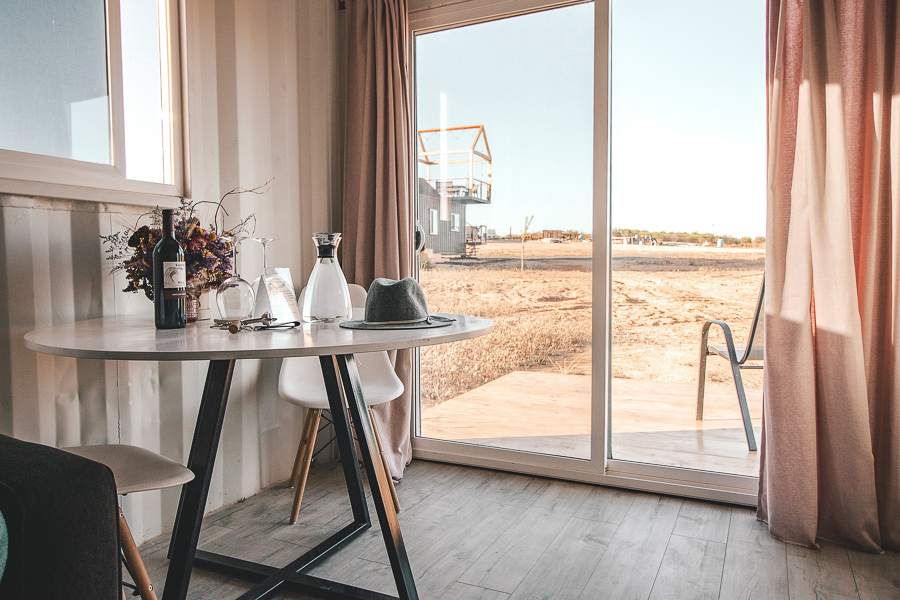 If you’re an eco-conscious traveller, finding a place to stay that’s ‘green’ is appealing. A hotel guest generates around 2 pounds of waste per day, according to the International Tourism Partnership, so knowing that the environment isn’t worse off for your stay is a good thing!

Because sustainability is becoming more and more important to travellers, most hotels claim that they are environmentally conscious. But just because they claim it doesn’t mean it’s true. A study by Washington State University showed that ‘greenwashing’ is off-putting to customers who value sustainability. Greenwashing means that the hotels say they’re eco-friendly in an effort to draw more customers, but don’t actually do anything to back it up. Encouraging guests to reuse towels, for example, is not enough to really be considered green.

While there are a lot of eco-conscious hotels to choose from, they aren’t the only options. Travellers can stay at hostels, couch surf, camp, swap homes or rent an Airbnb. Airbnbs have their downside, too. Investors have been known to buy up blocks of apartments and renting them out as short-term rentals, elbowing out residents who used to live there and can no longer afford it. However, there are still plenty of homes or rooms that can be ethically rented. In some places, like New York City, it’s illegal to rent an entire apartment on Airbnb for less than 30 days. Despite that, it’s one of Airbnb’s hottest markets. Barcelona, Japan, Paris, Berlin and other places all have strict laws regarding the practice, so check the laws before booking your stay.

Wherever you decide to stay, do your homework and check out reviews of your lodging options before you book them.

4. Keep Up the Good Work 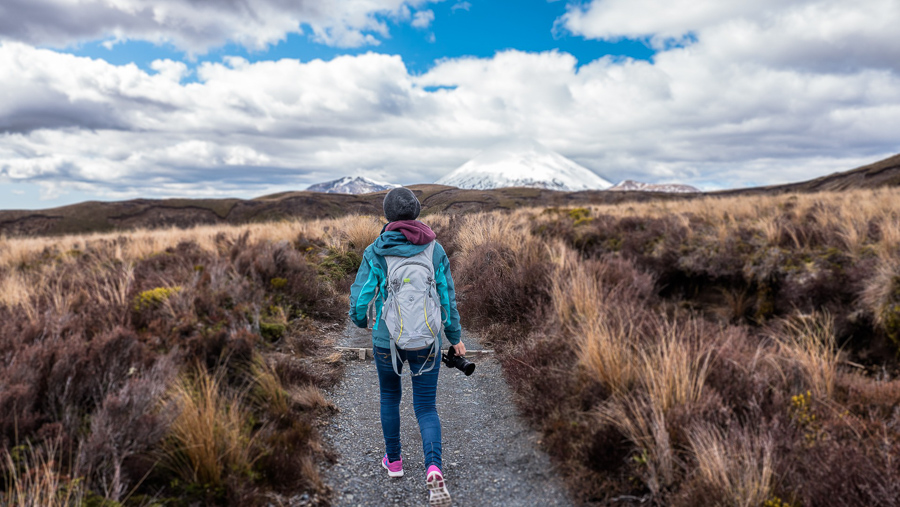 No matter where you end up staying, remember to practice the basic environmentally-friendly habits you do at home. Turn the lights off when you leave a room, reuse towels and use reusable containers and bottles instead of disposable products. You can also use the ‘do not disturb’ sign on the door to prevent extra vacuuming and changing of linens.

If you go on outdoor adventures, remember to stay on the path to avoid disturbing native flora, pick up trash as you go, and don’t feed the wildlife. Don’t litter, and try to avoid wasting food. Travel with reusables; water bottle, travel mugs, cloth shopping bags, metal straw, utensils, and a container for leftovers.

The Food and Agriculture Organization of the United Nations says that a third of the food in the world gets wasted by rotting during transport or being thrown out as leftovers. Food makes up nearly 20 percent of the waste in landfills. As it rots, it produces methane, a gas that has 21 times the global warming potential of carbon dioxide. Because of that, the EPA has made it a priority to cut food waste in half by 2030. If bringing food back with you to save for lunch the next day isn’t possible, consider sharing meals as you dine, or ask for half portions.

If your lodging has a recycling program, use it!

5. Respect the culture and habitat 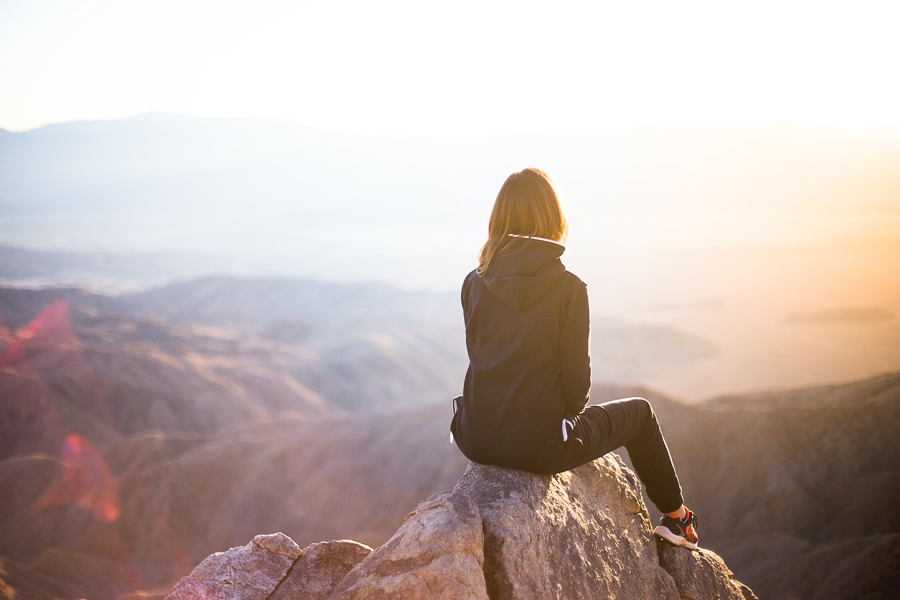 The goal is to leave a place better than you found it; creating more benefits for local people and doing less damage to the environment. Truly responsible travel businesses will put the needs of the local people and environment before the needs of travellers, always striving to make a positive impact. Key tips while on holiday,include seeking out indigenous artisans to purchase gifts and souvenirs from, and avoiding tours that promise hands on encounters with wild animals like elephants or lions (indeed, carefully question all animal experiences).

You can also consider choosing a location which prioritises conservation. According to the 2018 Environmental Performance Index, European nations Switzerland, France, and Denmark take the top slots as the world’s most sustainable nations, and despite rapid economic growth and tourism spikes, Albania moved from ranking 61st in 2016 to 40th in 2018 when it prioritized the protection of wild areas like its first and only national marine park, Karaburun-Sazan Marine Park, backed by the United Nations Development Programme and Global Environment Facility. Namibia became the first African nation to write protection of the environment into its constitution, and with the assistance of the World Wildlife Fund, communities are empowered to conserve, manage, and benefit from the wildlife on their lands. According to WWF’s vice president of travel, tourism, and conservation Jim Sano, choosing to travel to a conservation-minded destination is one of the most important things travellers can do.

Bio of the Author: Sam Reed is a content writer at PTAC4Less, an online retailer of new and refurbished PTACs, with an eco-friendly buy back option, along with a full range of parts and accessories.