JEWELLERY - Friendship, Love and Fidelity - are the diamonds transparent?

Peeking through who said what about THE new engagement (when Harry met the gorgeous Meghan) I was intrigued to see a piece about the actual engagement ring written by Arabel Lebrusan, an ethical jeweller on a mission.

Arabel Lebrusan  a designer of beautiful ethical jewellery and a passionate advocate for transparency in the jewellery supply chain.

As you will all know by now, the ring was designed by Harry himself and two of the diamonds are from the second most important person in his life, Princess Diana, making this ring exceptional, romantic and priceless! 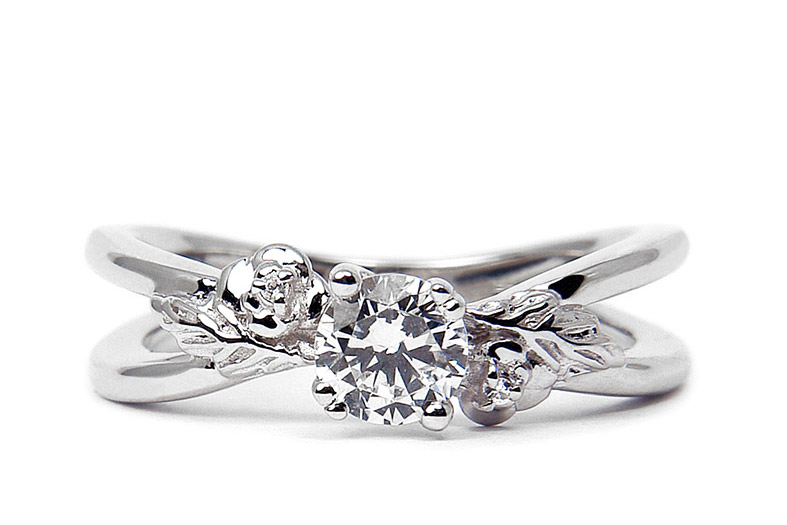 However, Arabel is mostly interested in the third diamond ...

But unlike all of us, Arabel is mostly interested in the third diamond from Botswana, so much so, that she contacted Cleave the British jewellers.

And these were her findings …

“As an ethical jeweller, the question of raw material origins would be the one I’m most interested in. I approached Cleave to find out more but unfortunately - and unsurprisingly - they were not able to divulge any specifics. So, I’m taking the liberty of making an educated guess.

Prince Harry did reveal in his first interview after popping the question, that the central Diamond came from Botswana. So how ethical is that flawless diamond likely to be? What mines exist in Botswana and who owns them? The answer is that most diamond mines in Botswana belong to the De Beers Group.

It is the De Beers Group that produces the vast majority of Botswana diamonds via a special partnership forged with the Botswana government. Each side owns 50% of the ‘Debswana’ partnership, as it’s known. The deal has been lucrative for many, making Botswana one of Africa’s biggest modern economic success stories." 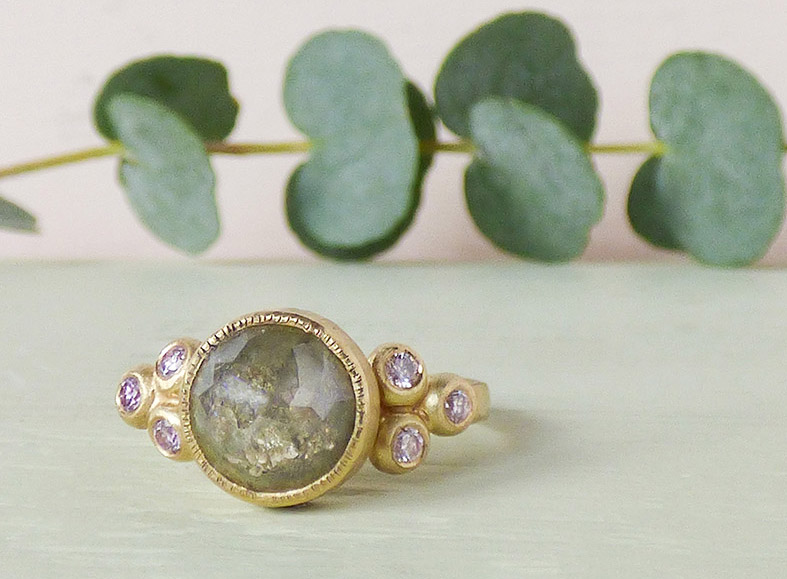 Three gem engagement rings are a popular choice (and very likely to become even more so over the next year!)

The gems are said to represent love, friendship and fidelity as well as the past, present and the future. 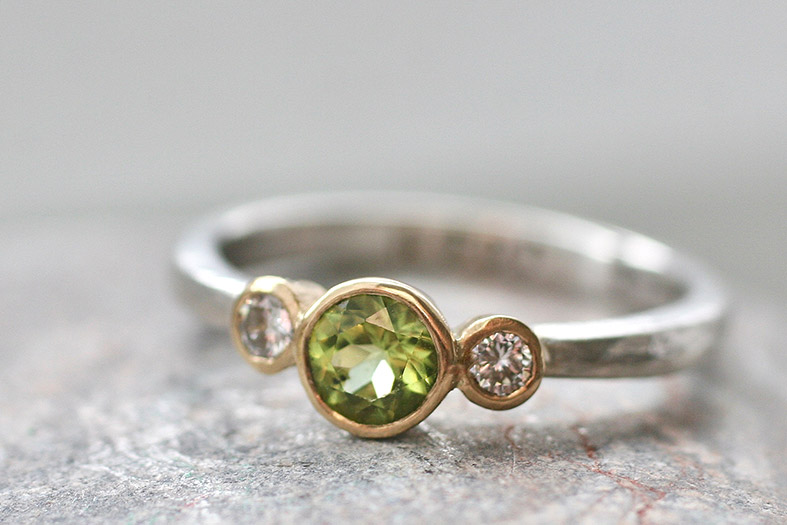 Even assuming the diamond had been mined responsibly, before I could let myself fall head over heels with this particular engagement ring (as lovely as it is), I would want to see a certificate of origin for the central diamond.

A confirmation for the use of welsh gold or another ethical alternative, like Fairtrade Gold or Fairmined Ecological Gold, would also be on my tick list.

That will never happen, of course. But given Meghan Markle’s humanitarian stance and role as UN advocate, I do like to think she might have insisted on Harry making sure the symbol of their love complies with UN Global Goals for Sustainable Development.”

So as we move into the year of what is going to be a big historical wedding we can observe the build up and enjoy all the splendid stories that will no doubt push their way onto our screens.

Here at GUHQ we can't wait.