SEASONS: Who can’t resist the magic and mystery of the Summer Solstice?

We can all agree there’s something especially magical about the Summer Solstice, a time of year when days are longest and the sun is brightest, a day with a time honoured history rife with pagan celebrations and all things Stonehenge. When summer festivals kick off, gardens and fields are blooming, and weddings are in full swing.

The magic and beauty of warm days and sultry evenings make this the perfect time for weddings, and no wonder … 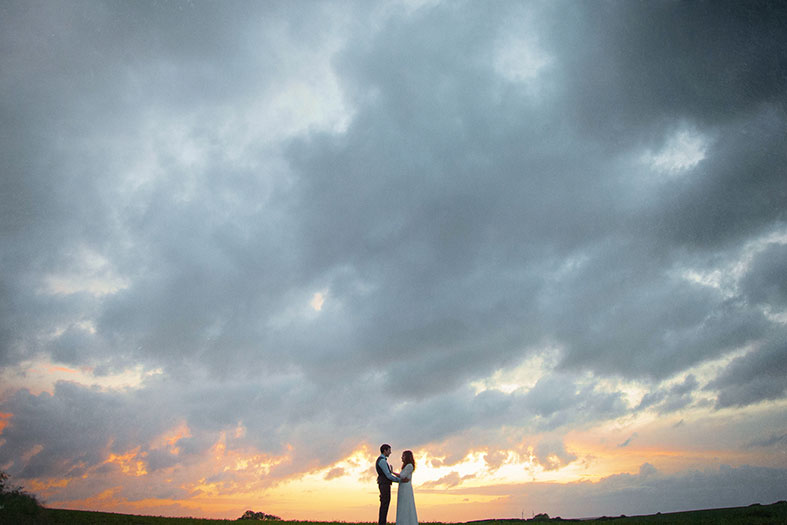 There’s lots of myth and mysticism around the Solstice.  The full moon in June (which magically coincides with the Solstice this year) is seen by some as the mead, or honey moon, and by others as the strawberry, or rose moon - you get the gist?

Choosing to get wed on the Summer Solstice is a statement of the strength of your relationship, acknowledging that time you have already spent together, your commitment to forge ahead with new energy and your understanding of the changes that marriage may bring. 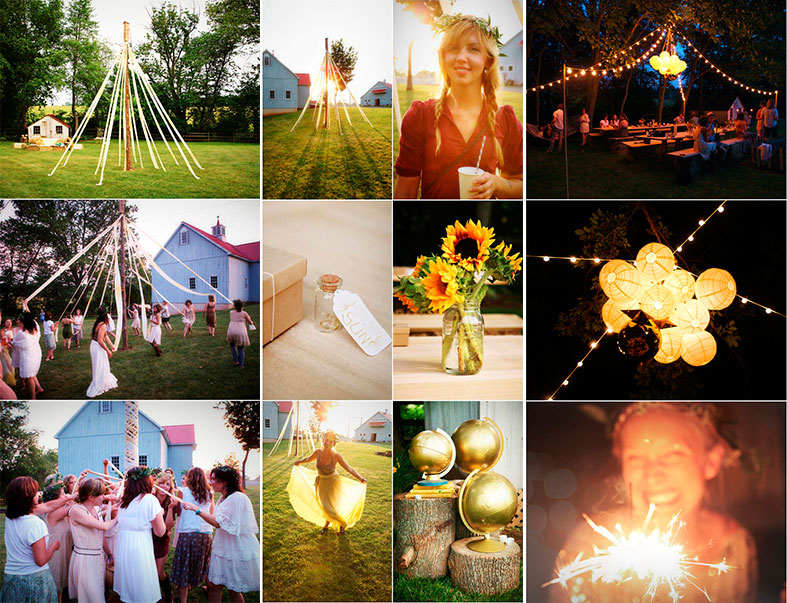 Over the centuries, the June Solstice has inspired many festivals and midsummer celebrations involving bonfires, picnics, singing, watching the sun rise and 'Maypole' dancing. Towns and villages across Britain still mark the day and there's heaps of inspiration here for your own wedding.

The Solstice is a time of transition (as the sun begins to head south again) and so too is the marriage of two people. 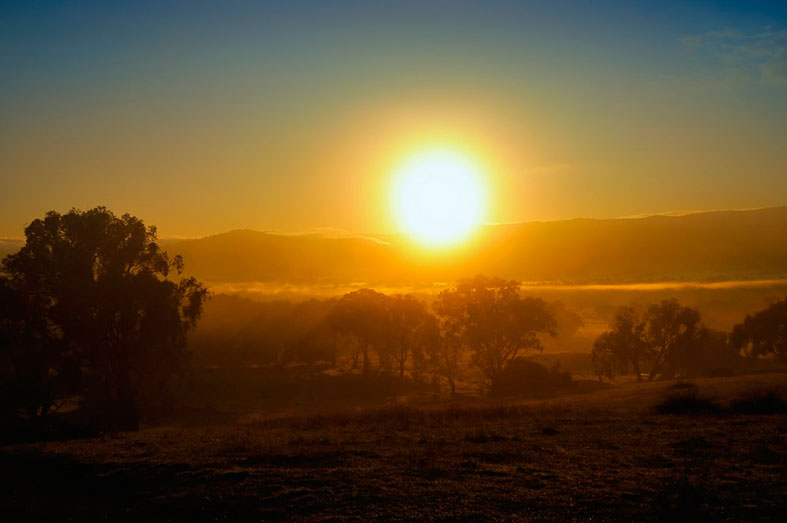 Here at GUHQ we’ll start celebrating the solstice tomorrow morning at about 5 am when we’ll watch the sun rising at its earliest hour in the year and we’ll be cracking a bottle of champers and saying goodbye to the longest day as the sun goes down behind the North Devon Hills at 10.30 in the evening.

There's heaps more inspiration for your wedding, however you choose to celebrate, on the blog and lots of advice on the website.

(If you're British, don’t forget to vote on Thursday - your vote is a precious thing, much envied by those around the world who don’t have a voice).

You've decided to have a really natural wedding celebrating the seasons and the countryside that inspires you.  Of course part of that will be your choice of flowers both for your bouquet and...