Cred Jewellery, has been awarded MBE in the Queen’s New Years’ Honour list 2016 for his campaigning for Fairtrade Gold and pioneering work with gold mining communities in South America and Africa.

" /> Cred Jewellery, has been awarded MBE in the Queen’s New Years’ Honour list 2016 for his campaigning for Fairtrade Gold and pioneering work with gold mining communities in South America and Africa.

" /> Cred Jewellery, has been awarded MBE in the Queen’s New Years’ Honour list 2016 for his campaigning for Fairtrade Gold and pioneering work with gold mining communities in South America and Africa.

I am SO excited to hear that Greg Valerio, the founder of Green Union partners Cred Jewellery, has been awarded MBE in the Queen’s New Years’ Honour list 2016 for his campaigning for Fairtrade Gold and pioneering work with gold mining communities in South America and Africa.

It's a well earned recognition of his years of campaigning to improve the lives of small scale gold miners in the Third World.

A jeweller since 1996, Greg first saw the exploitation of the jewellery supply chain in India – slavery, child labour and people working in terrible conditions. This experience motivated him to become an activist in the jewellery industry and by 2004 he had managed to deliver the world’s first traceable gold, from mine to wedding ring. In 2011 Greg worked with the Fairtrade Foundation to launch the world’s first Fairtrade gold from artisanal and small-scale miners in Peru, Colombia and Bolivia.  Ninety per cent of the labour force involved in gold mining is made up of artisanal and small-scale miners who produce just tiny volumes, between 200-300 tonnes of gold each year. Around 70% of this is used to make jewellery, with consumers across the globe spending a whopping $135 billion a year on gold jewellery. 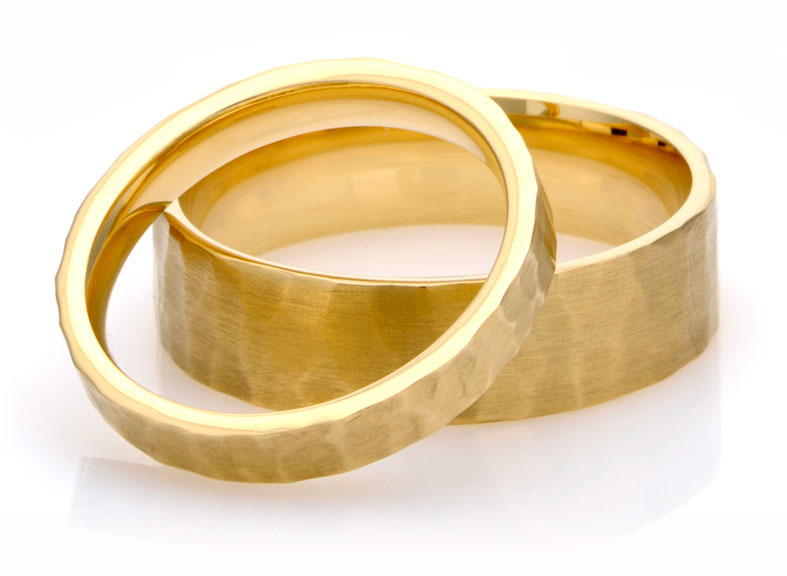 Gold is a symbol of love, power and wealth the world-over. But look behind the glitz and the reality is not so glamorous.

An estimated 100 million people worldwide rely on small-scale mining for their livelihoods and to support their families and communities. Small-scale miners often work long days and in difficult and sometimes hazardous conditions.  There are serious health risks associated with the improper handling of toxic mercury and cyanide, which can be used in the extraction process. Small-scale miners are at the end of long and complex supply chains and for those working in remote locations, it can be difficult to sell their gold at a fair price. 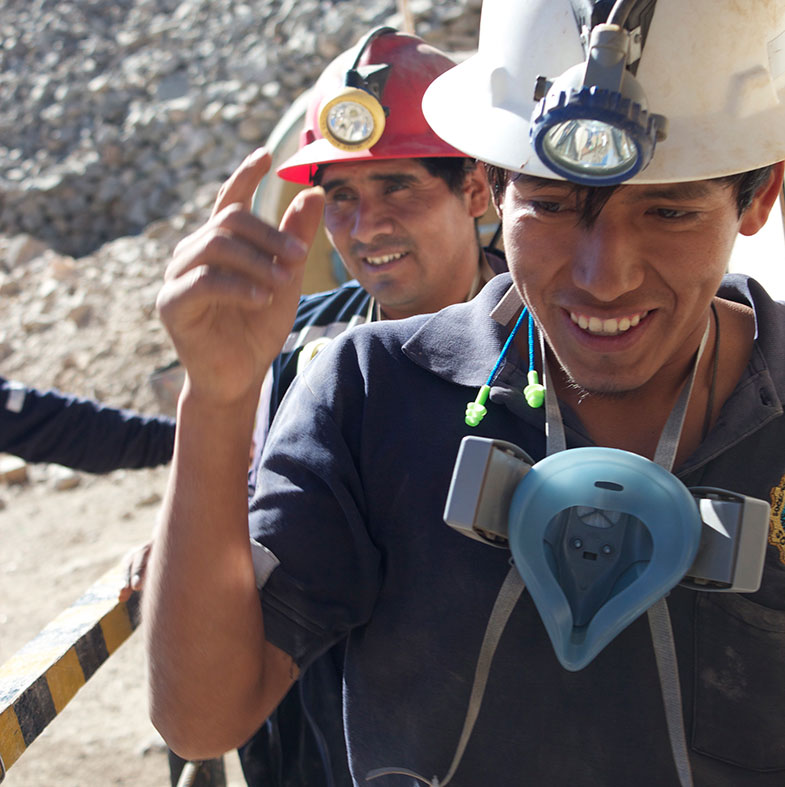 Greg said: “This award belongs to all of us and I hope that it will embolden us all to keep fighting for fairness in the jewellery trade.

Jewellery and justice are not incompatible and lost to each other.

The great challenge we now face is to forge a new luxury jewellery narrative that connects the aspirational emotion of the purchase with the dignity of the source. This is TRUE luxury jewellery, a legacy of peace, justice and prosperity for the communities at the source and a continued celebration of design, creativity and love in the gift that is given.” 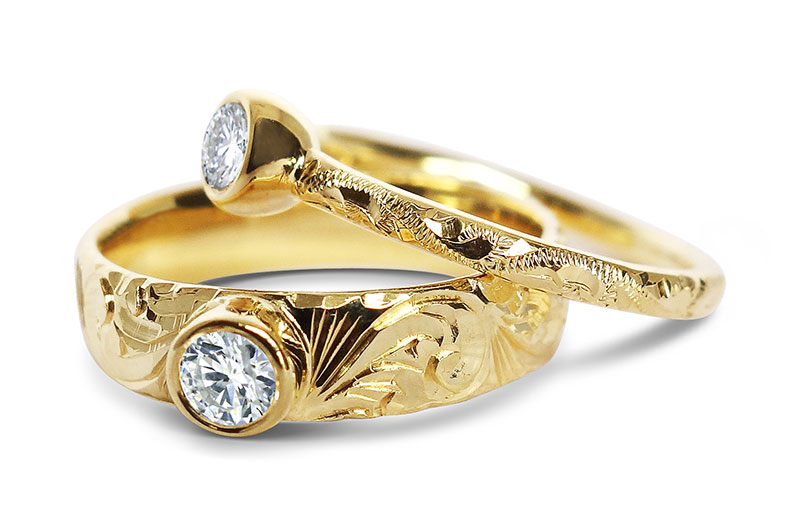 Say I Do to Fairtrade Gold and commit to making a difference.

From bespoke designs to beautifully crafted collections there are Fairtrade Gold engagement and wedding rings to suit you and your partner.

Find a Fairtrade Gold jeweller by going to our Wedding Directory.

GREET THE LIGHT: Plan a Winter Solstice Wedding in 2016!

Image: Matt Parry Thought of throwing a solstice wedding in 2016? A perfect moment to start a fresh life together and an auspicious time for a natural green wedding.  You know the time has com...